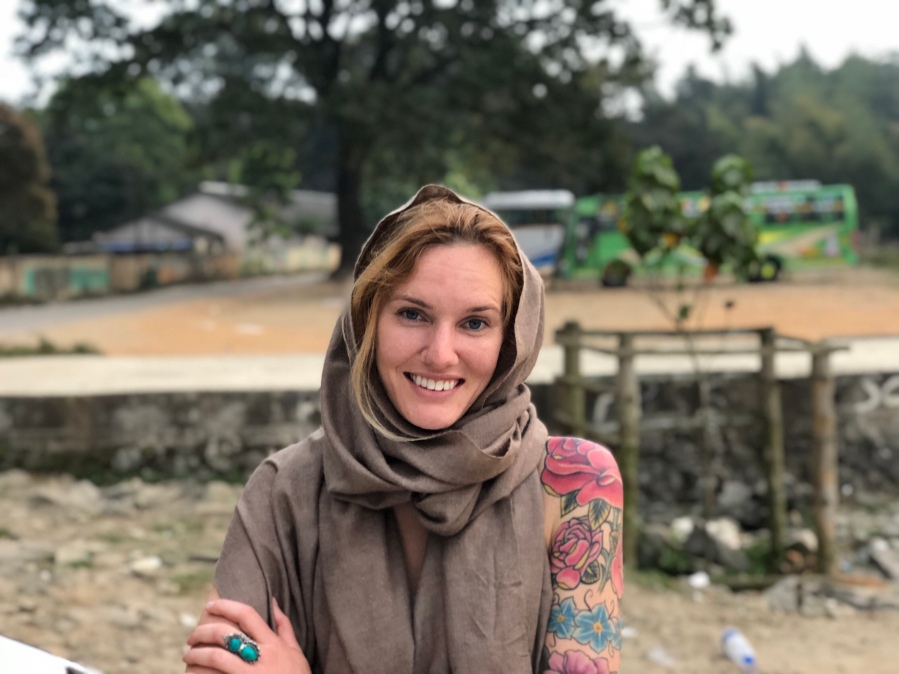 We went to another temple tonight. The houseboat docked and we had a couple of options: to start drinking far too early, or to walk around a bit.

We travelled the same village we had that morning, stopped and chatted with familiar faces, chased a couple of children down the road. A naked baby, eyes lined in kohl, giggled from an old man’s lap on a clean swept front porch. The babies here look like little gods, their thickly lined eyes and darkly bronzed skin like Krishna or Ganesh.

When we reached the end of the village, we heard the temple playing music, and decided to give it another go. If you read my previous post, you know my first Hindu Temple was not the thing I hoped to see or feel. But this one was far different. Open unto the night sky, we removed our shoes and stepped across the sand that was silky soft, like fine silt upon the bottom of a creek bed. You always feel self conscious in a place like this—like you’re being disrespectful. We don’t know the rituals or the proper way of worshipping which is a funny thing to say upon its surface. Is there really a right way to pray?

We folded our hands together as the others did, and bowed before each shrine with respect. A little uncomfortable because this is certainly not the world I know, but hey, I’ll fake it like the best of them.

But then something a little different happened. A holy man approached a shrine whose doors were shut. He rang the large bell beside the shrine and blew into a white conch shell. But he didn’t just blow; he called the gods. Implored them. His breath, winding through the calcium deposits of the inner chambers of the conch rang out like a prayer. The doors opened, and what seemed like a thousand candles glimmered. It was truly beautiful—there is no other word.

The man behind the door moved with intention. The sweat broke out from pores within his skin. There were no recited motions, no repeated movements of the hand falling flat. Instead, every circle of his hand was like a plea for things like love and truth and understanding.

They chanted prayers that, of course, we didn’t know. But the hum of their voices was a gentle caress upon our hearts. It was the kind of place that makes you feel things. Irrespective of what you believe, everyone can understand the power of well being, the power of the beauty in a moment.

As we left the temple hand in hand, we smiled. I felt lighter, somehow, as if the weight of toxic energy from temples past had left me.

Sometimes, you have to take off your shoes and dive on in. After all, we could all use a bit of holy ground beneath our feet. 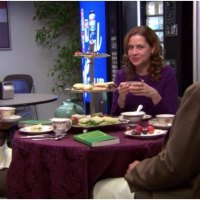