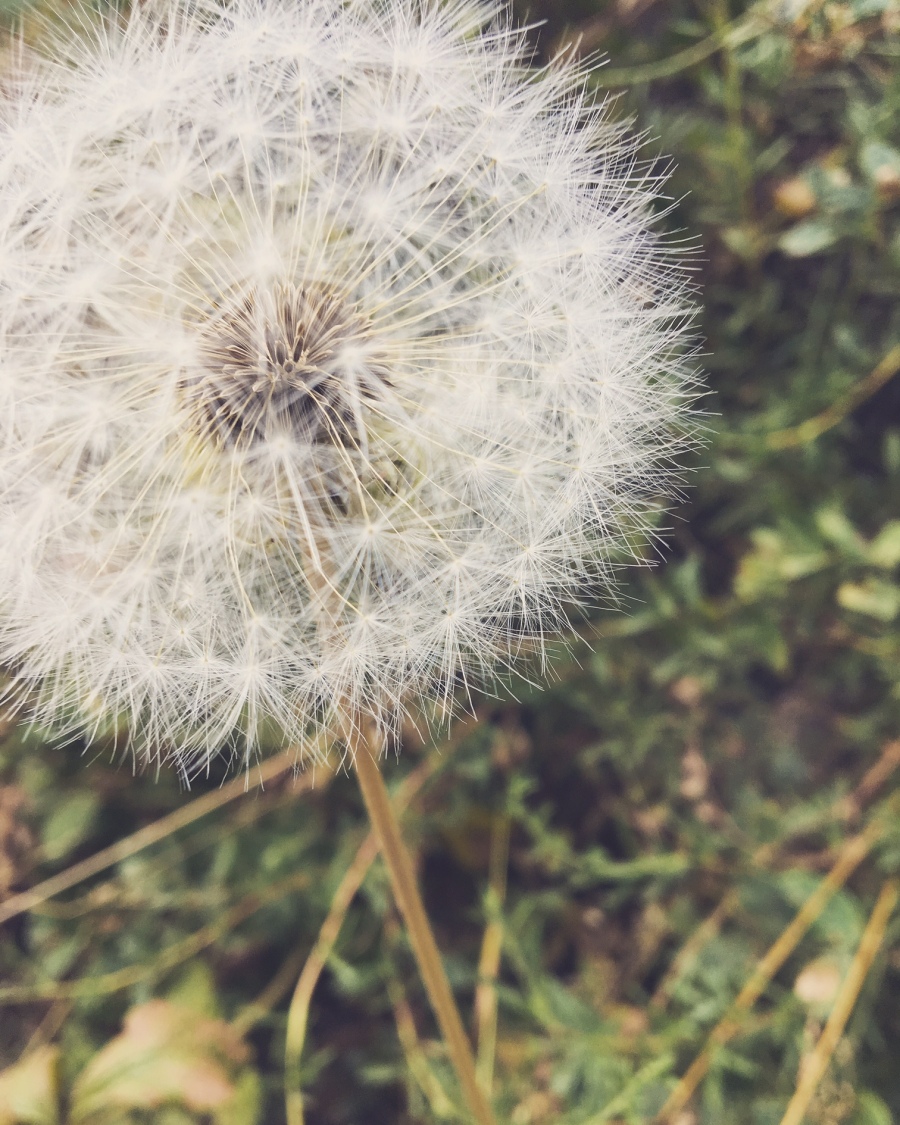 I’m sitting at a picnic bench, boiling quinoa, because that’s the hipster thing to do. Also, I’m a millennial, so I might as well act the part. A patch nosed snake slithers by and, despite the lack of venom, I get a funny feeling running up the back of my spine. It doesn’t help that I’ve walked over multiple tarantula burrows since the start of this trip. At the first one, I thought it was a gopher with a strange set of legs (you’d think black and hairy would have given me a clue). By hole three, the beady little eyes staring up at me confirmed it. Of course I don’t run into foxes, raccoons, deer, or anything else one would call cute. I get the squirmy stuff. The stay the hell away from me stuff.

Anyway, I’ve got my legs tucked up on the bench like a housewife hiding from a mouse, letting the snake move along its evening walk. Or slither. And I’m thinking about what a friend of mine said to me before I left. “I hope you find what you’re looking for.” (it wasn’t a snake, that’s for sure).

I hadn’t really realized I was looking for anything at all until she said that. And then, quite suddenly, as Satan himself slithers underneath my feet, I was struck with a question: why the fuck am I doing this?  Why did I strap on 25 pounds of gear for a nearly 40 mile walk? Am I some sort of sadist? [yes].

But there was something in me that wanted this challenge. Some force rising up within me that needed to be quelled. And I was going to feed it with the fiery flames of the summer sun on mountaintops.

If you read my last post, you read about my sobbing wreck of a self. Emotionally, I’m sensitive. That’s the word we use.  Prone to bouts of crying when stressed, hungry, tired, or just in a completely rational state of mind.  I.e. I’m the living stereotype of the word girl.  Physically?  I’ve got string bean arms.  I lose arm wrestling contests to old ladies.

And yet, here I am. Putting up a tent at night, cooking my food by the light of a canister stove, navigating trail maps. A little girl doing not little girl stuff.

But there’s something about these isolated hours on backcountry trails. About where your mind goes—how quickly the hours race by as your feet tread the overgrown paths. Mostly, backpacking forces you to think.  Because god knows there’s nothing else to do when you haven’t seen another human being for the last 8 miles.

You think.  About everything.  About your job and your life and your hair or the sun on your skin or cheeseburgers. You think about wars and religion and you come to the conclusion, for the hundredth time, that it’s all bullshit and people are jerks which is why you’re here, alone in the wilderness.

You calculate miles in your head, over and over again.  Tracking minutes and hours to figure out how far you’ve gone.  You second guess yourself, certain that you took the wrong path in the last place where the trail forked off.  But you stood there for a while.  Tracing plant growth, footprints, the tire tread of mountain bikes.  Looking for a trail marker that isn’t there.  You check the looseness of the dirt.  The width of one trail compared to the next.  The direction in which it winds.  Your map says go straight, but there’s no straight before you.  And every mile you walk, you silently pray that you’re on the right course.

And then you start thinking about home.  About bed.  Air conditioning.  Cold water not the lukewarm stuff inside your pack.  And you start to ask yourself why the hell you’re here.  You still don’t know.

On the third day, you have 13 miles to go.  13 miles to the trailhead where your car is; where the rangers are waiting with bets placed to see if you return at all.  When the trail slopes downhill, you run.  You run and you wince as the pack presses down against your shoulders, down upon the raw red burns that have singed your skin.  You wince at the searing pain of blisters in the heavy, heat logged boots.  Everything.  Hurts.

But then you make it.  Down the mountain the trail switches back and forth and you stop at the bottom and untie your pack.  You look around for the answer you were seeking but there is never any gold at the end of rainbows.  There is nothing to be found here.

Quite frankly, it’s an anticlimactic pile of shit. It’s not like a marathon, where there are people at the end to cheer your finish. There’s no one. Just some chick in her LuLu Lemons with a little dog whose giving you the side eye. The chick, not the dog.  You haven’t seen a mirror in three days, but probably, you look like dirt.

You backpack for yourself. It’s not a team sport. You don’t do it for a win. You do it to shut out the noise of a loud, loud world. You do it to remind yourself that you possess a certain strength—one that years of domestic living haven’t quite revoked. You do it because there is no feeling in the world greater than standing at the top of a mountain, looking out upon the world around you. You do it just to say you did.

When you reach the bottom, looking for that answer, you realize that it isn’t there, and it never was. Because life isn’t about the finding.  It’s about the seeking—about the journey we go on to discover the answers we will never have.  How’s that for irony?

You go because, sometimes, a little soreness feels good.  It reminds you that you’re alive,  that you’re here, that you’re living, breathing, walking all along the surface of this whole wide world.  And that’s something.  It may even be everything. 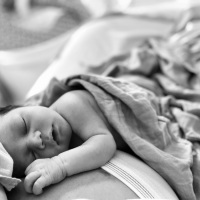